Congratulations to the 2021 Coastal Management in Action photo contest winners. A panel of judges anonymously selected winning photos and honorable mentions from over 70 submissions. Thank you to all the photographers out there. 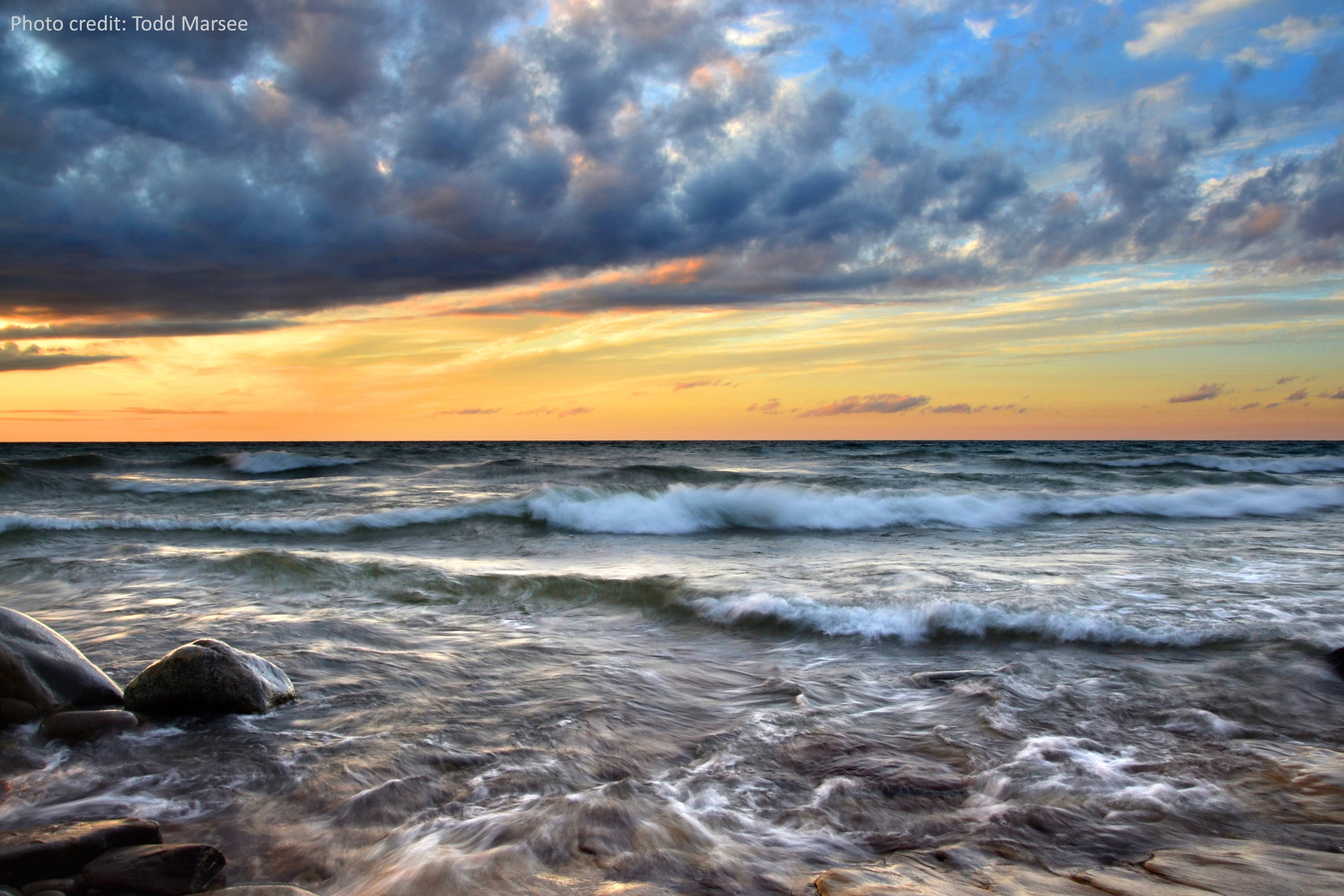 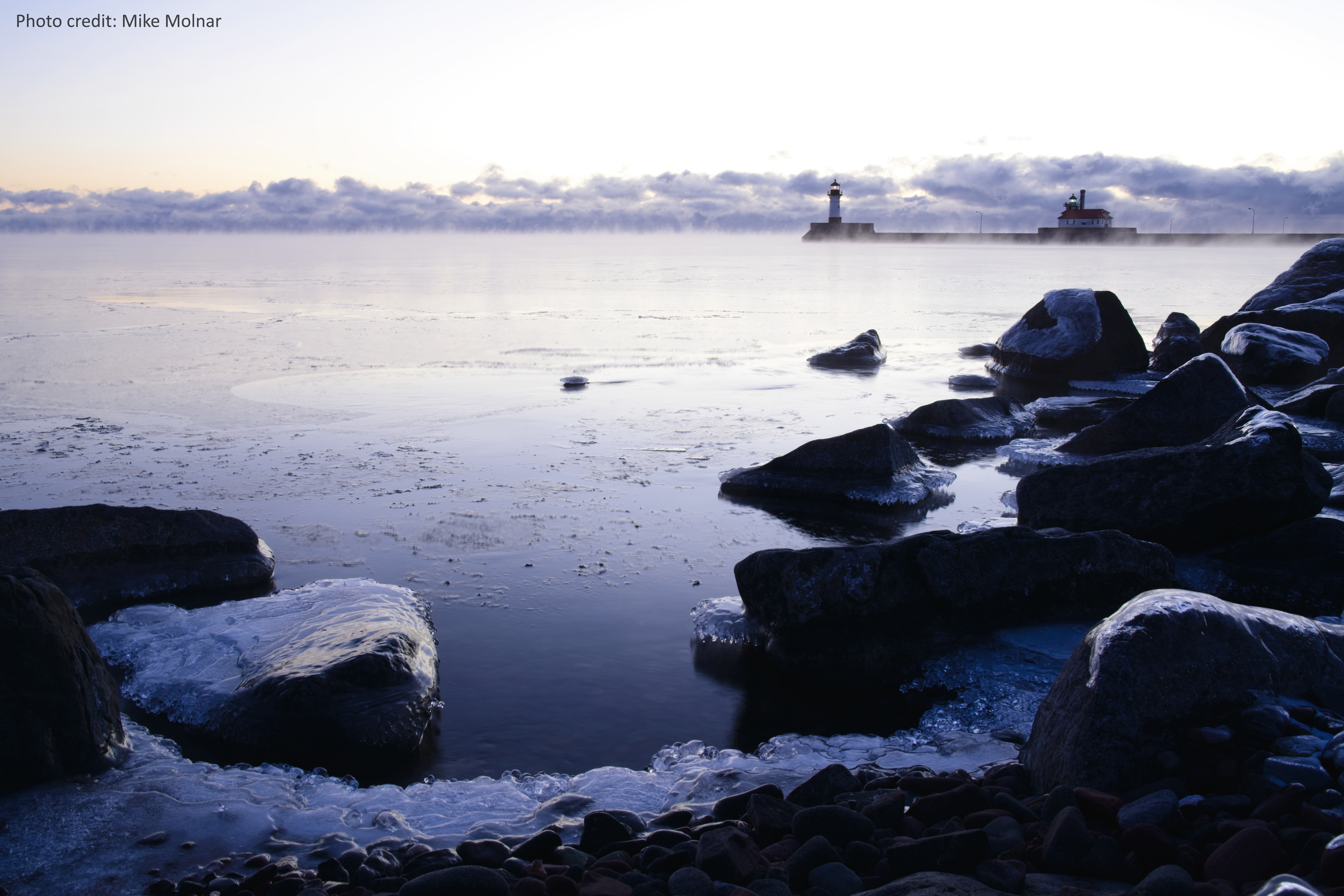 Mike Molnar. Photo of Lake Superior, Duluth, Minnesota, at dawn on a cold January day. Air temperature below zero and some open water out on the big Lake cause sea smoke on the horizon. A bit of shelf ice forming on the shoreline and the harbor light blinks in hope of guiding in a ship. 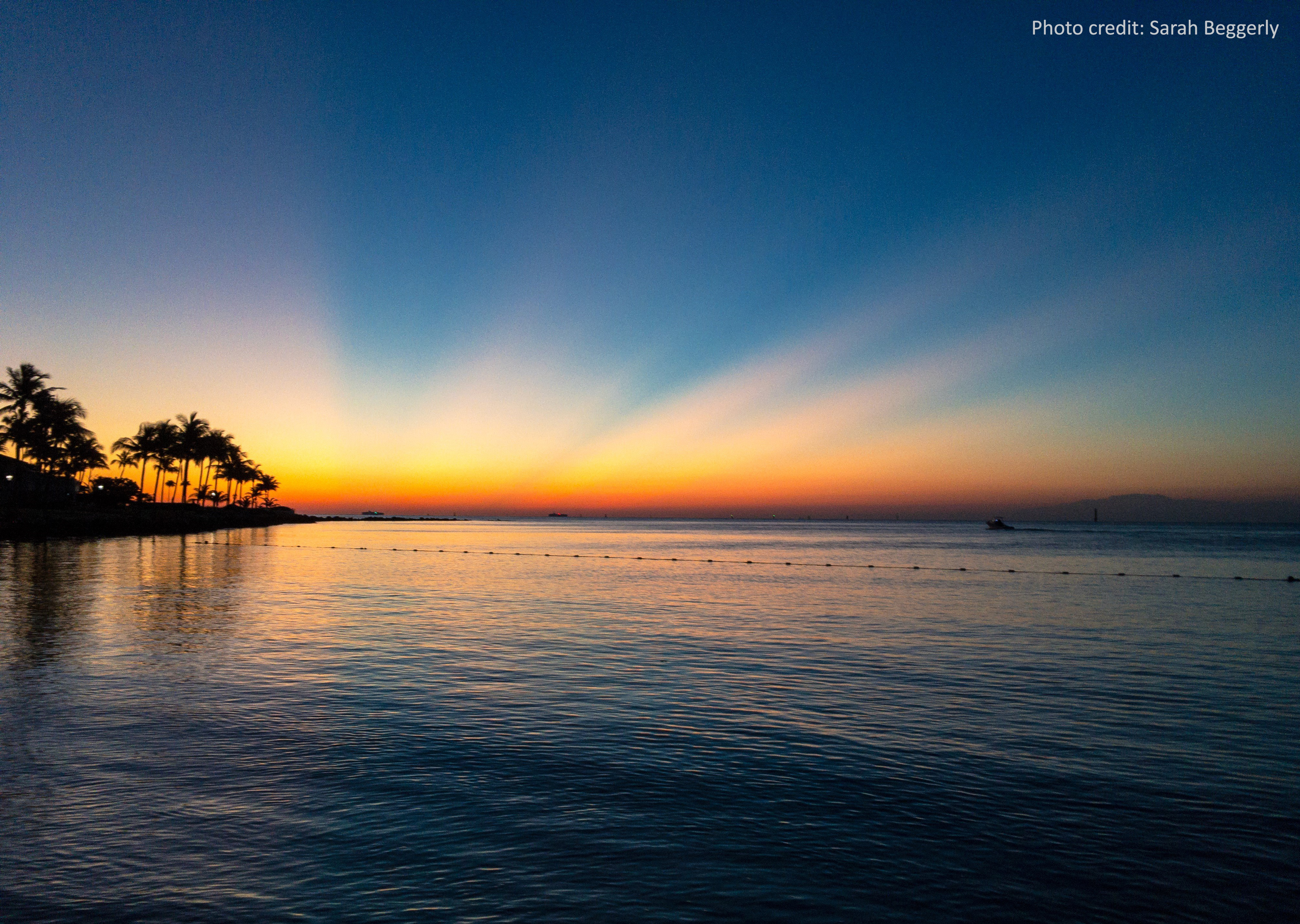 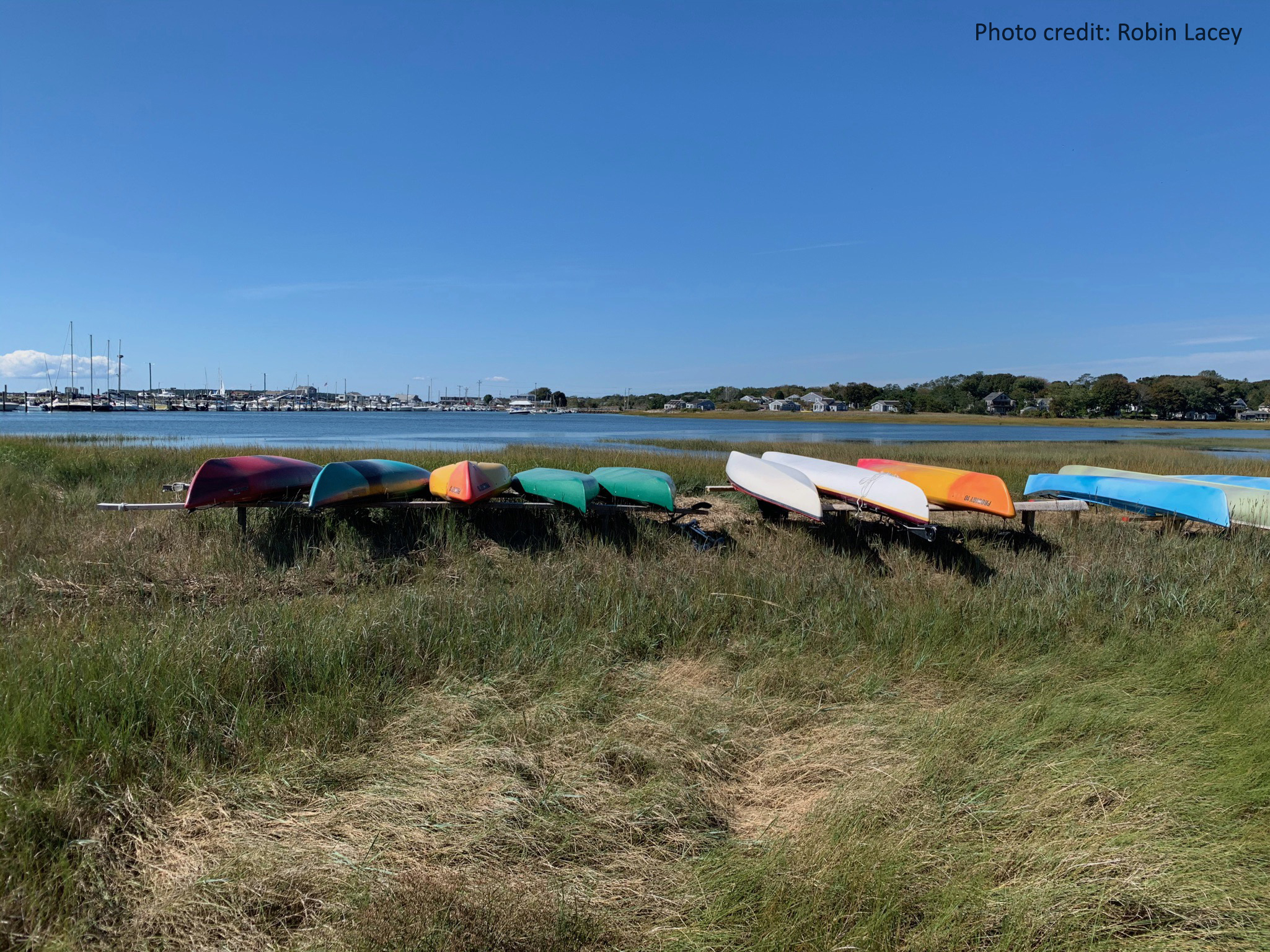 Robin Lacey. Kayaks and canoes ready for use on the high marsh grass. Wellfleet Harbor, Massachusetts. 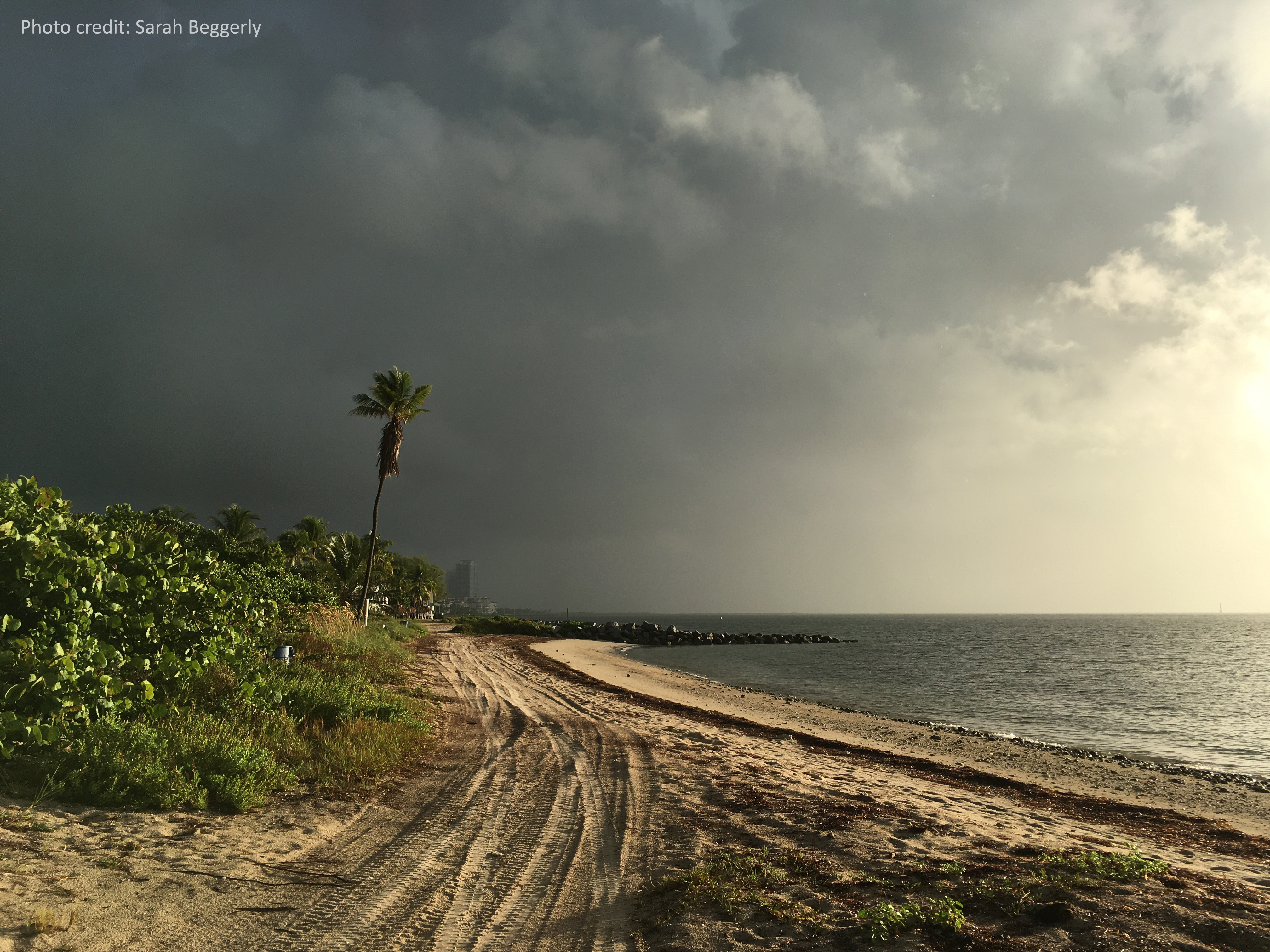 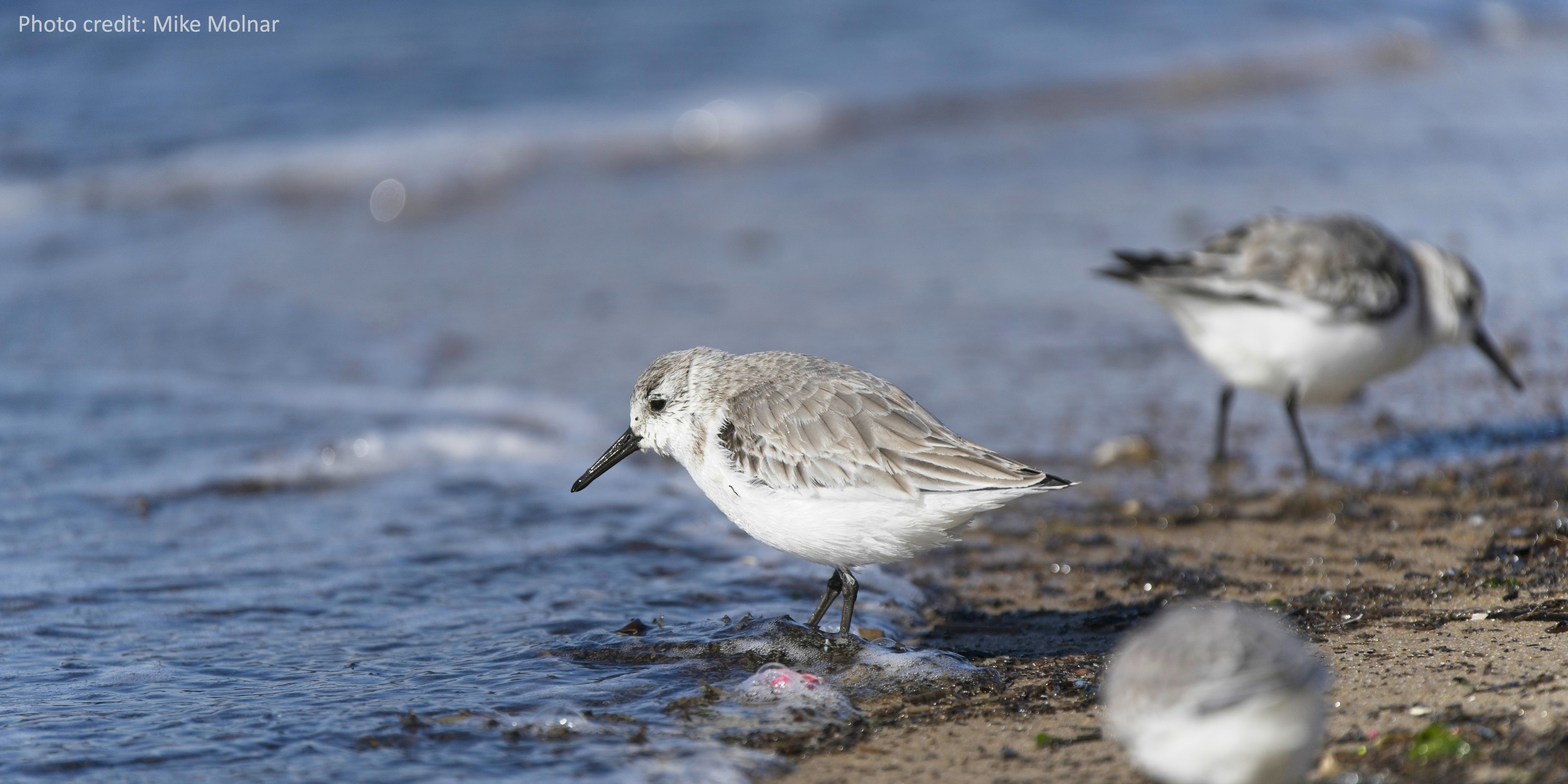 Mike Molnar. A group of migrating sanderlings feed on the beach at Cape Henlopen State Park near Lewes, Delaware. They feed in the intertidal area at the water’s edge. The main bird seems heavy lidded as to be commenting about the brightly colored plastics strewn about the beach as marine debris. 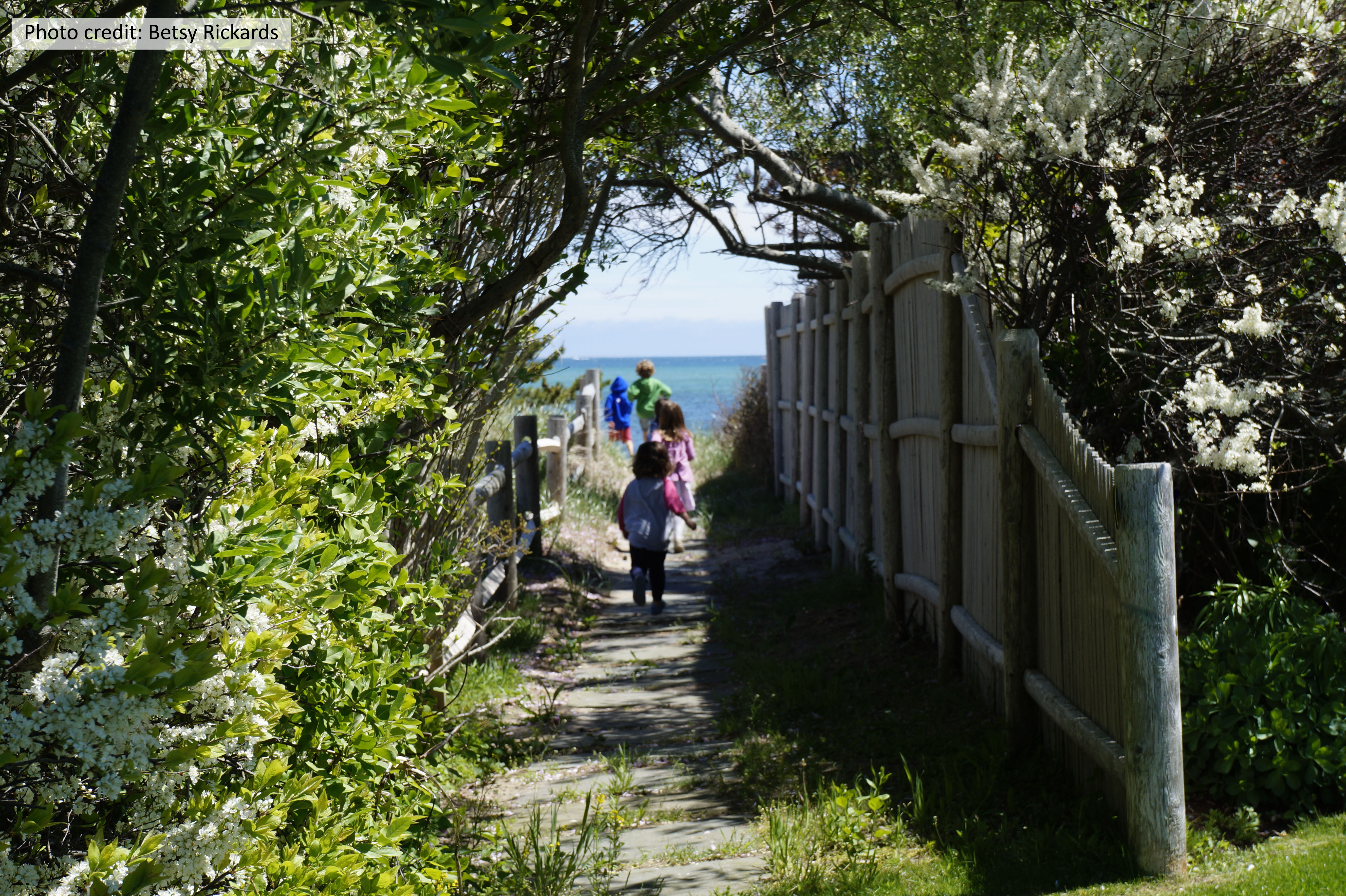 Betsy Rickards. There are many ways to access the shore in Massachusetts, such as this Cape Cod walkway fringed by native beach plums. 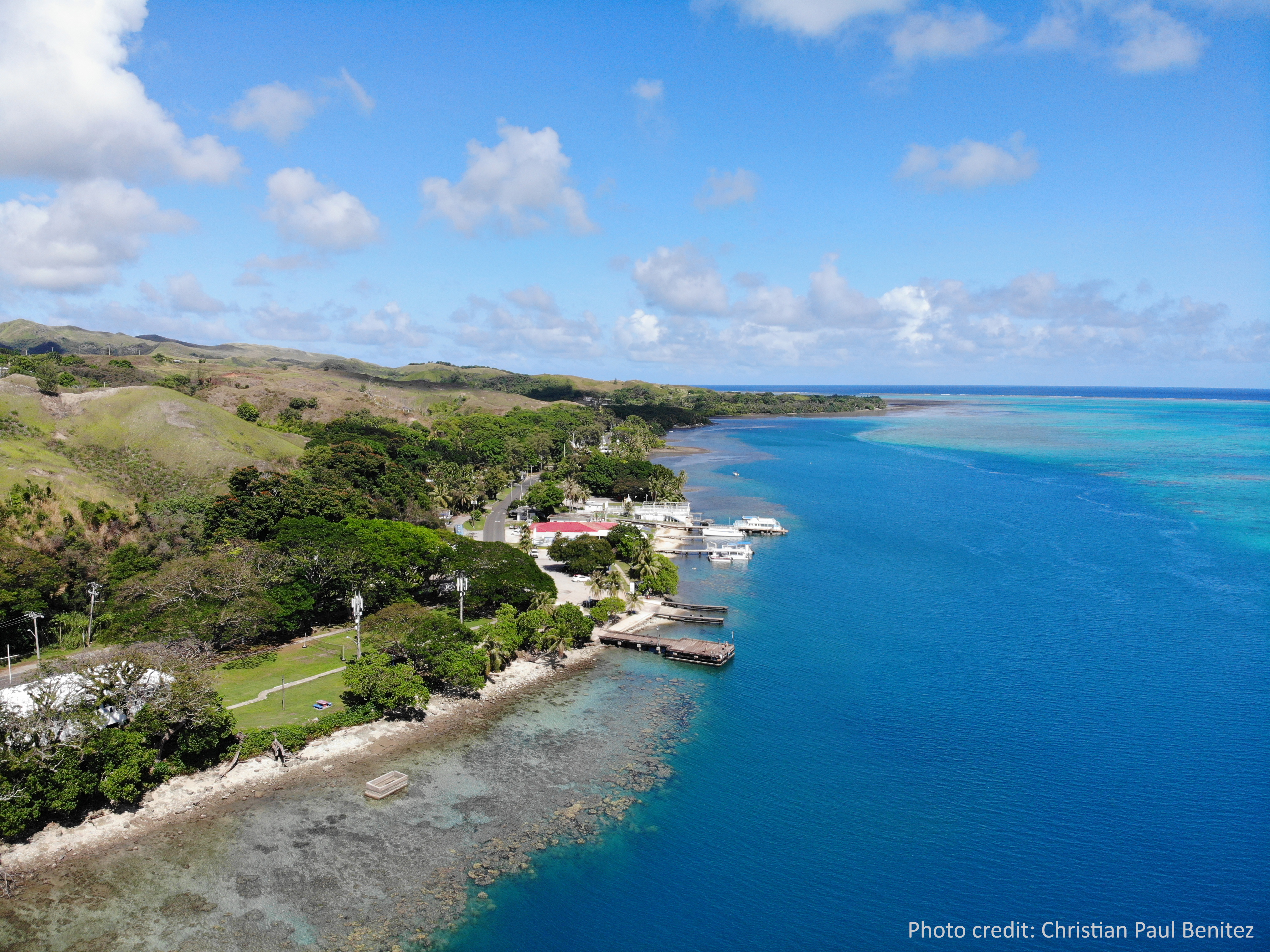 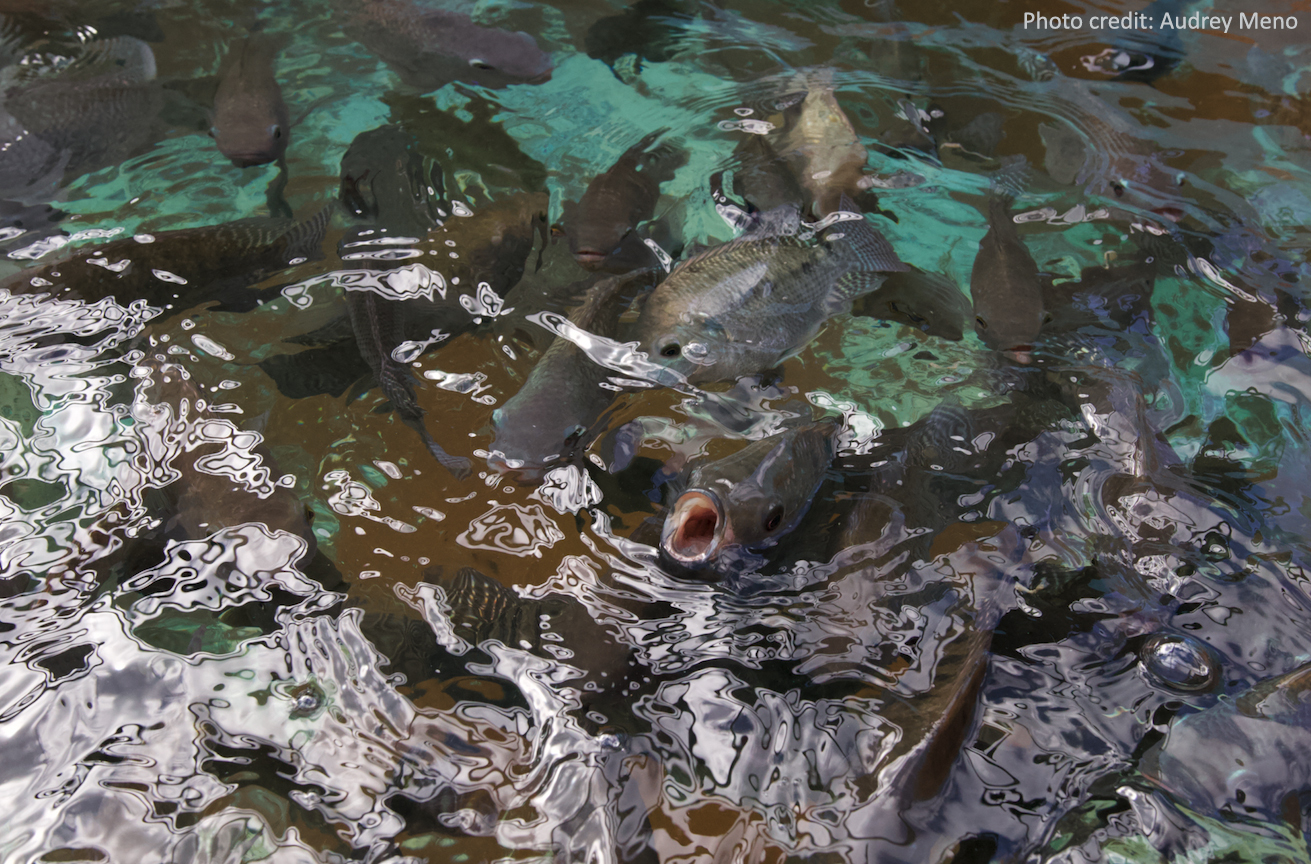 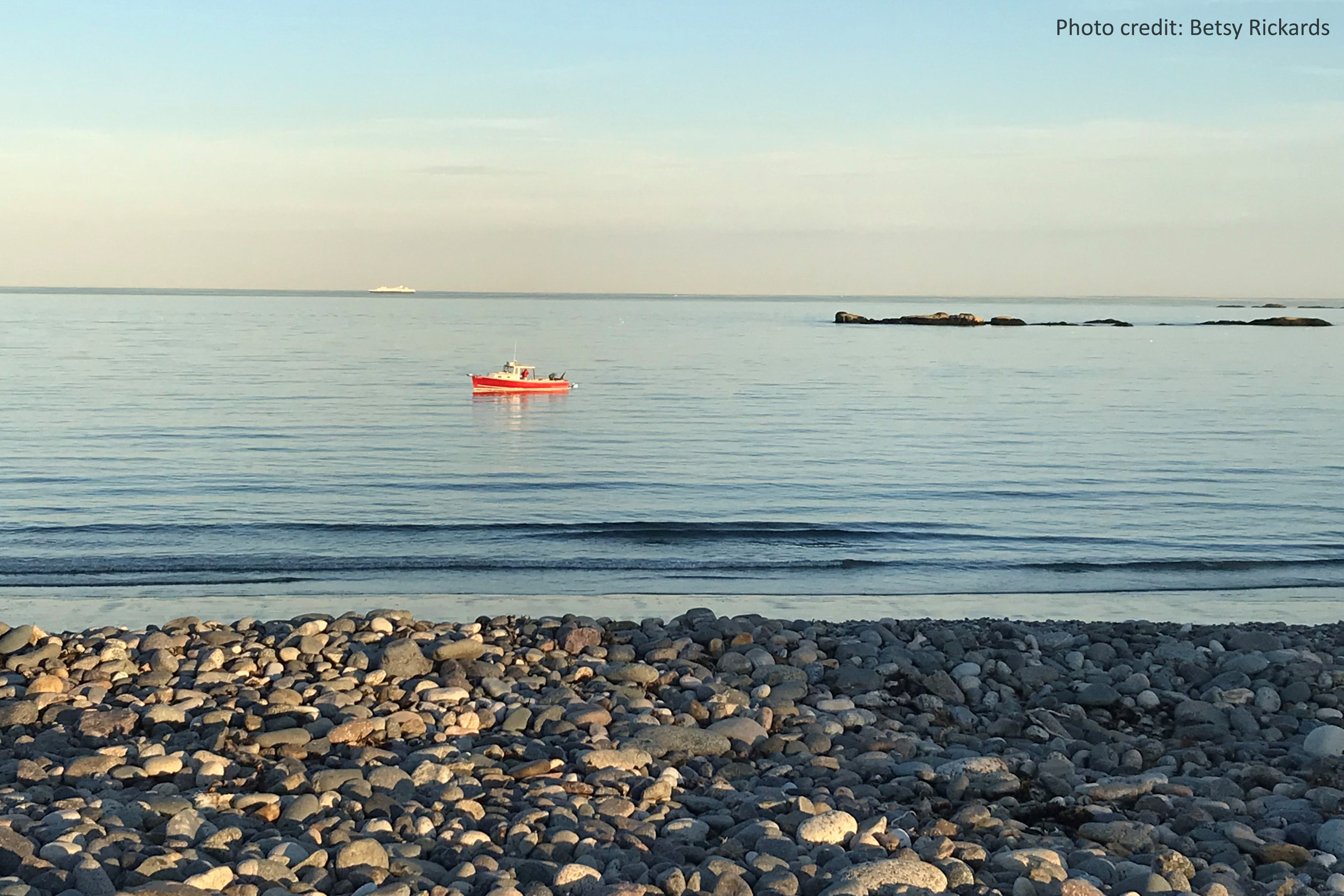 Betsy Rickards. A lobster boat takes a break and rests on a mooring at sunset off of Goldthwait Beach, Marblehead, Massachusetts. 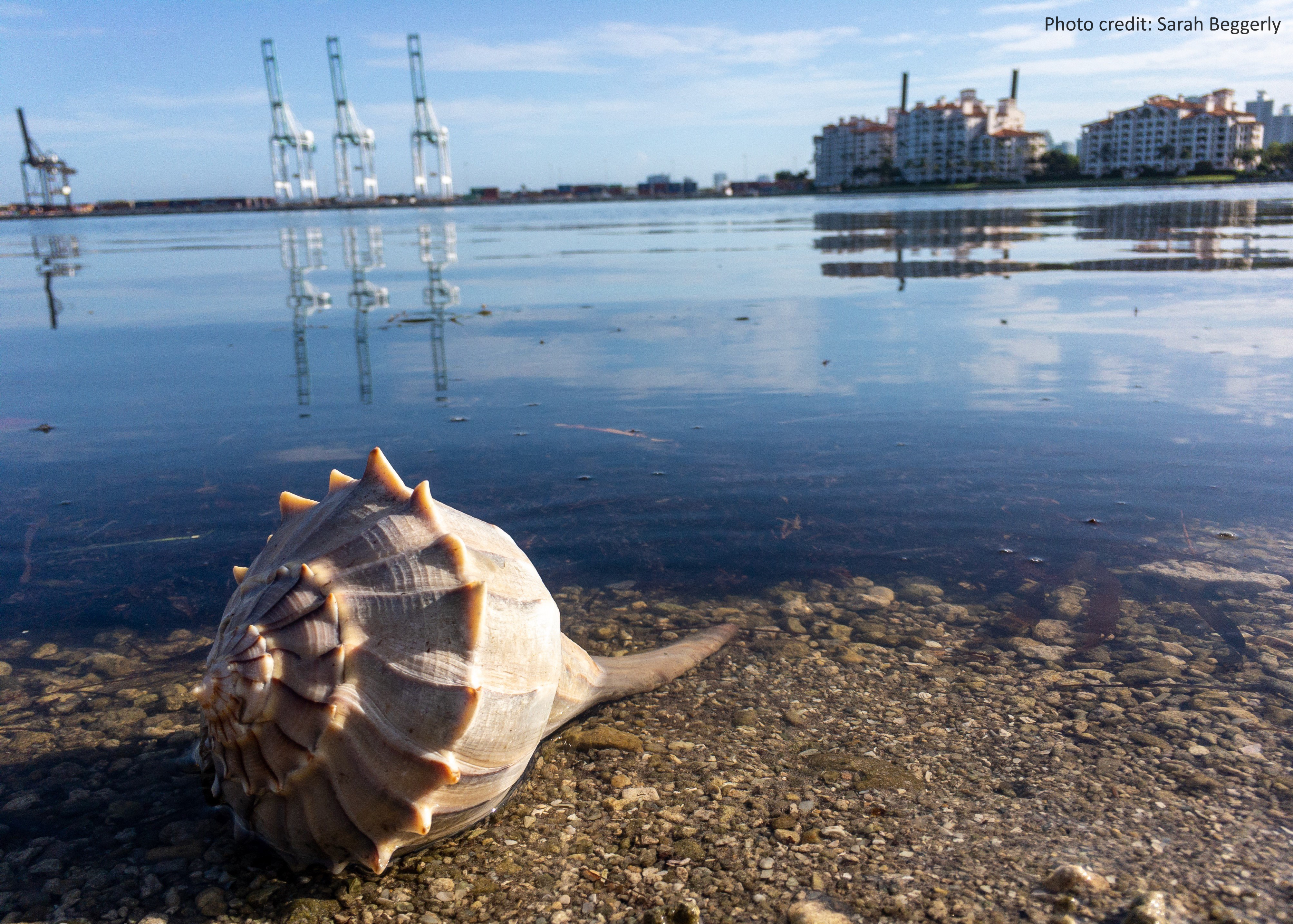 Sarah Beggerly. Whelk in the shadow of the Port of Miami, Florida. 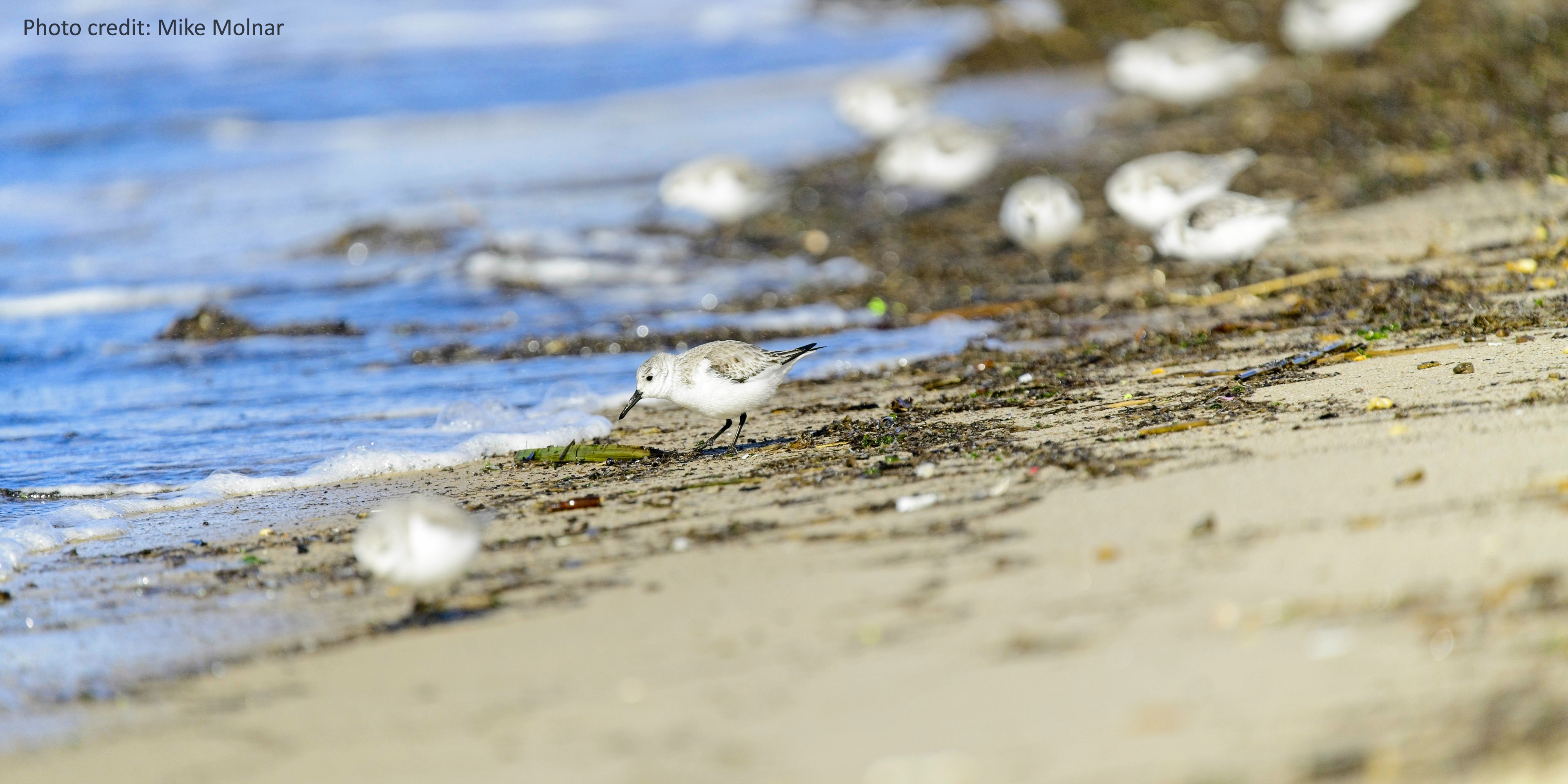 Mike Molnar. A group of sanderlings feeding along the shoreline searching for fuel for their migration. Photo taken at Cape Henlopen State Park near Lewes, Delaware. 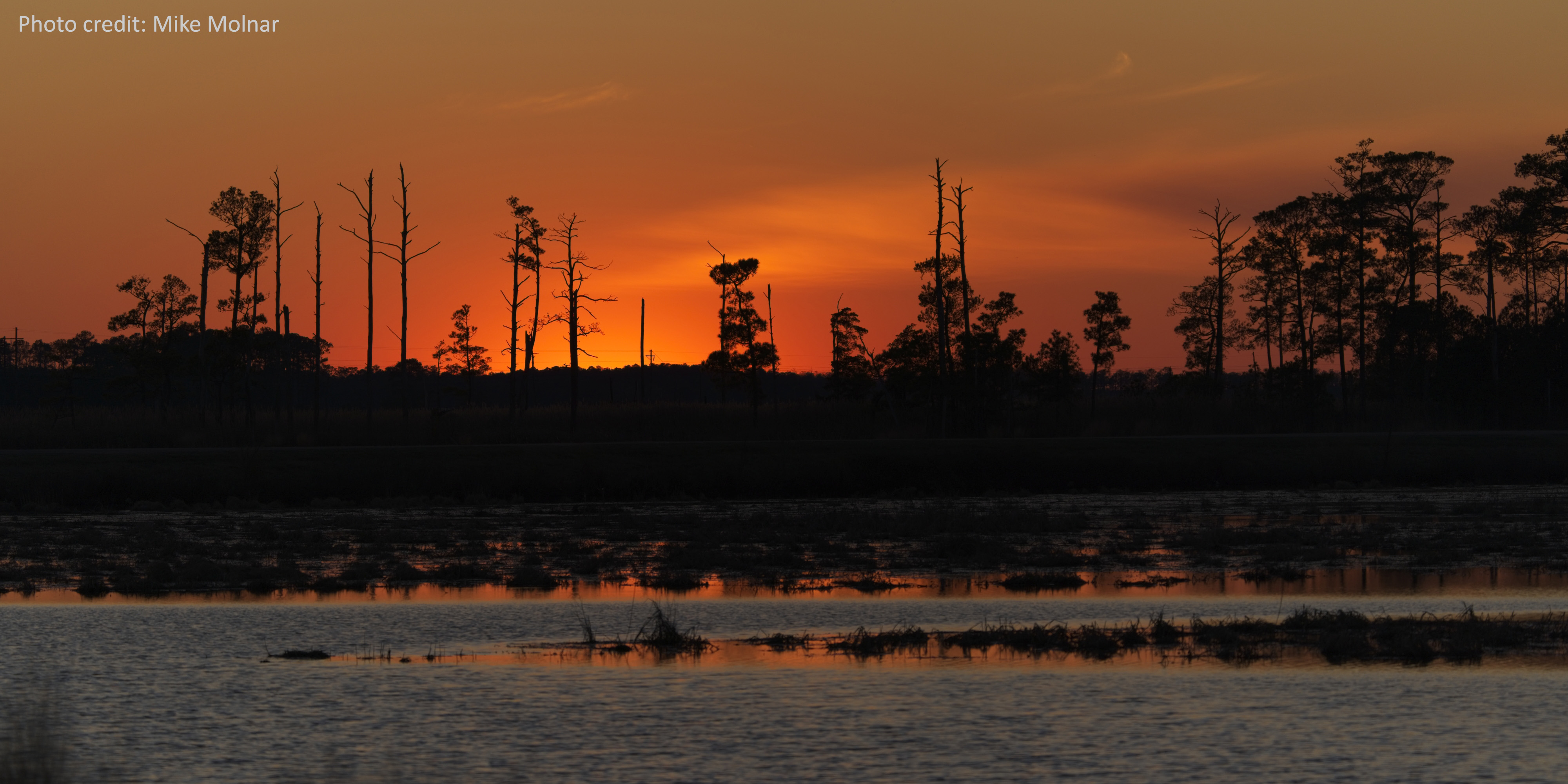 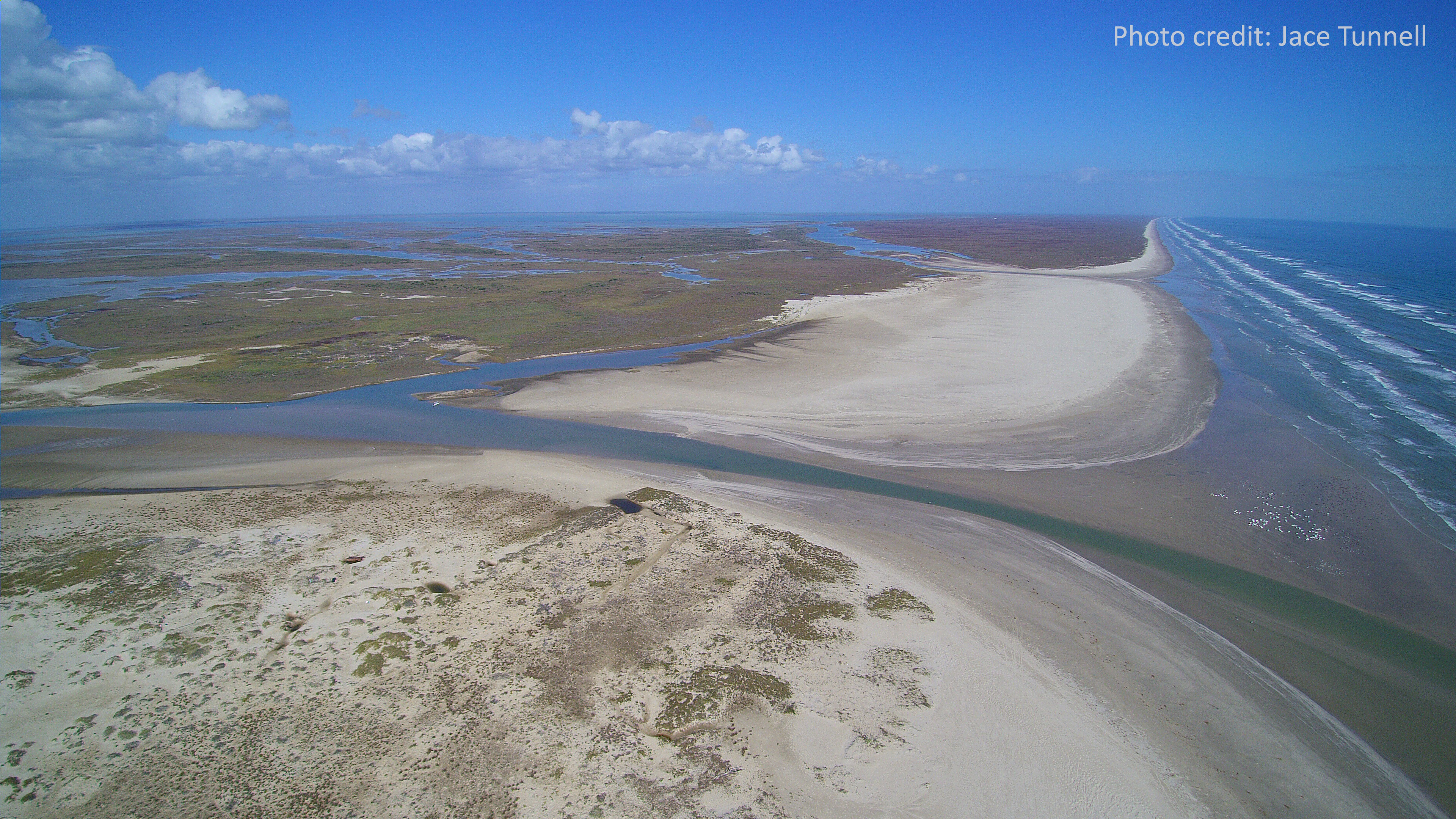 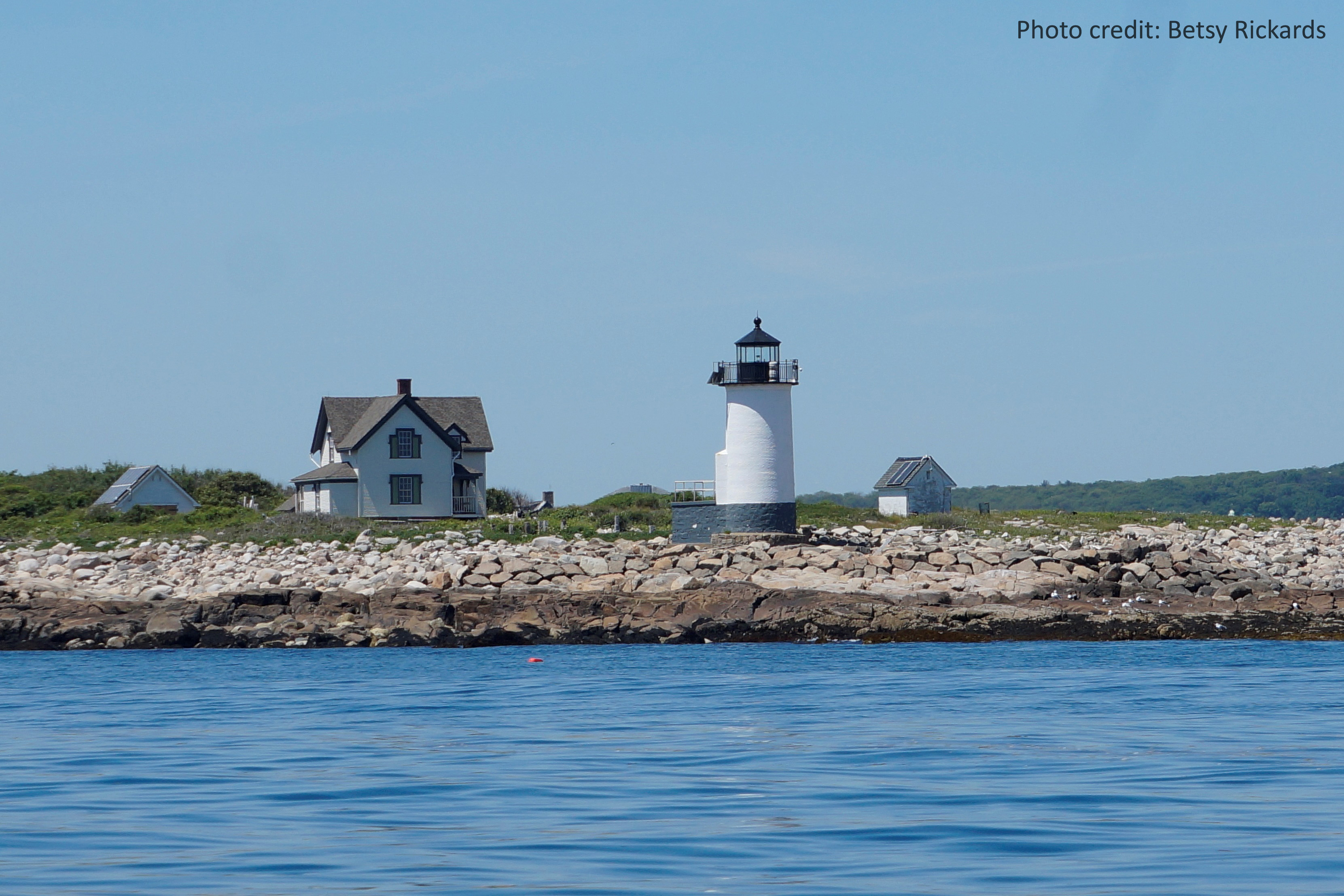 Betsy Rickards. Straitsmouth Island Lighthouse, originally built in 1835, marks the entrance to nearby Rockport Harbor and is an active U.S. Coast Guard aid to navigation. The Massachusetts Audubon Society owns and manages the island as a bird and wildlife sanctuary. 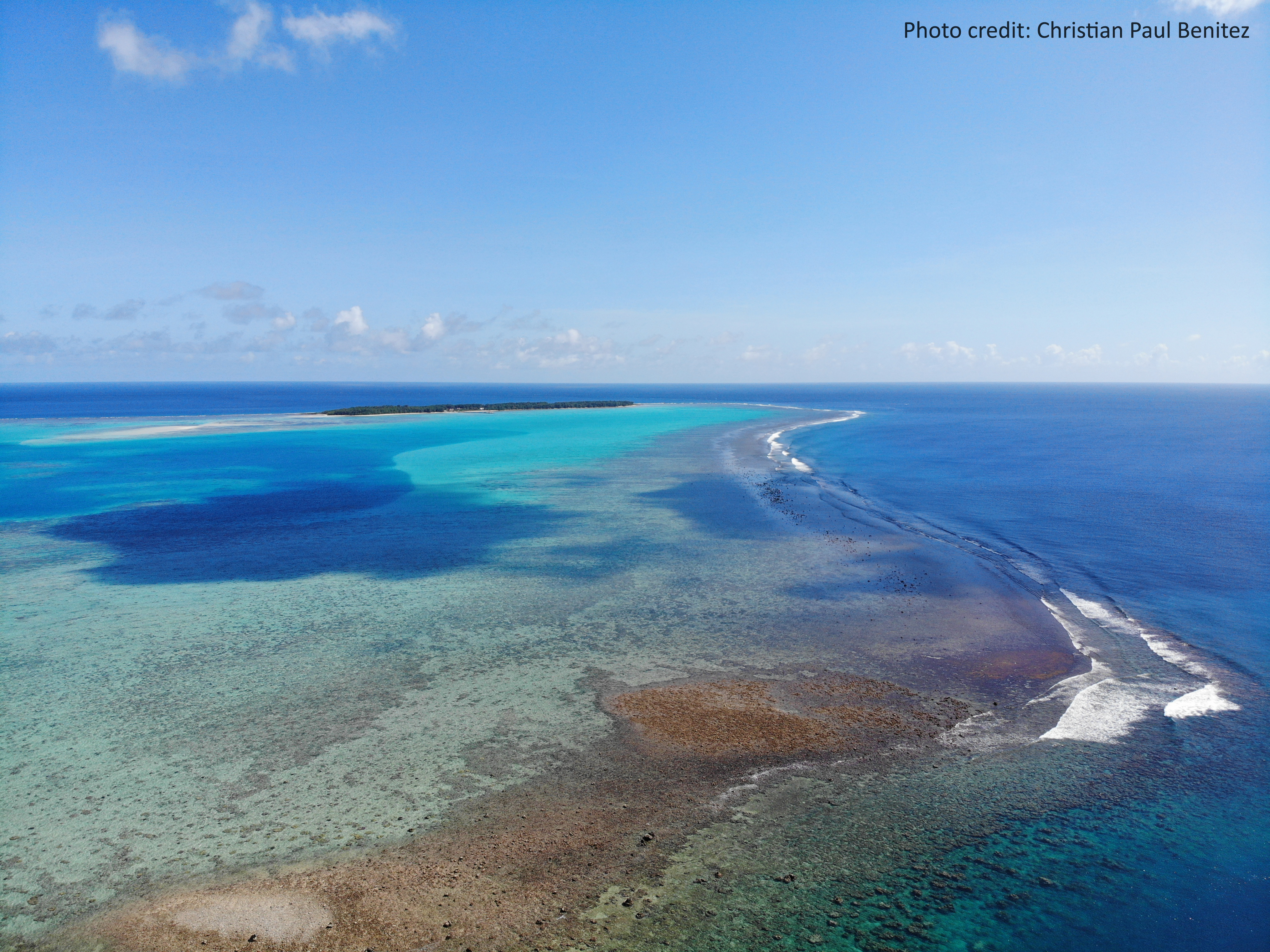 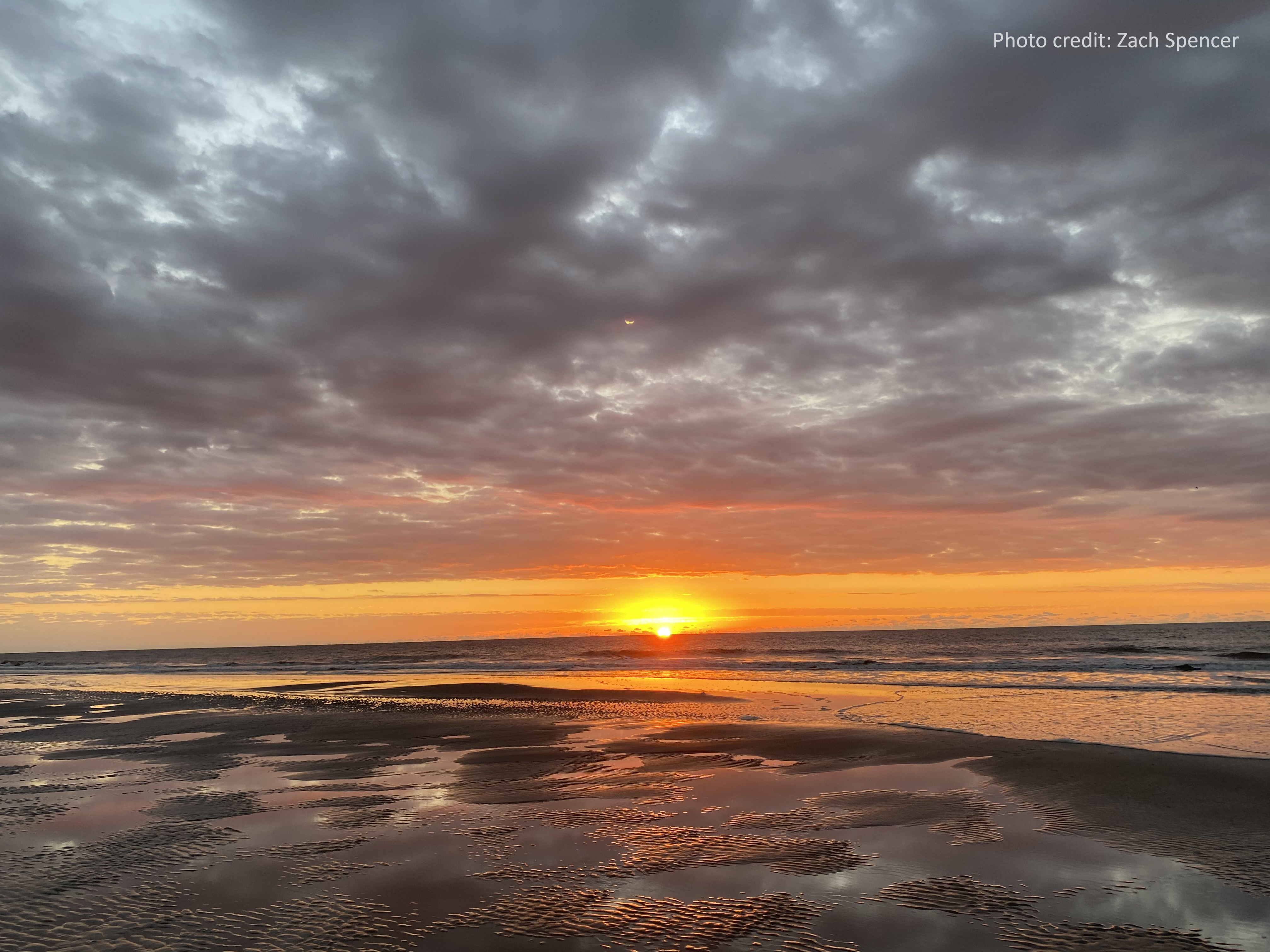 Zach Spencer. The sun breaks across the horizon on an overcast morning on Folly Beach, South Carolina. 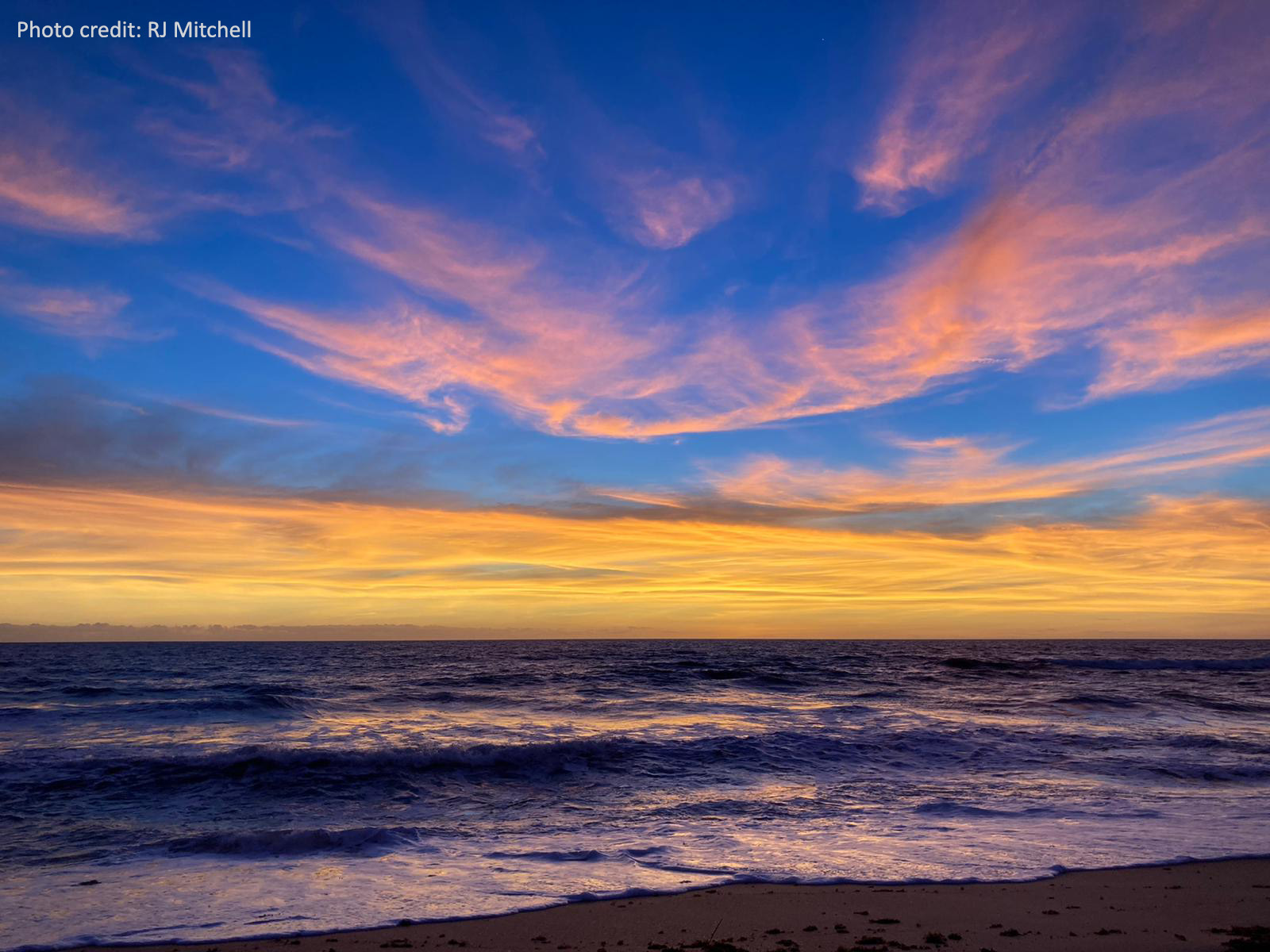 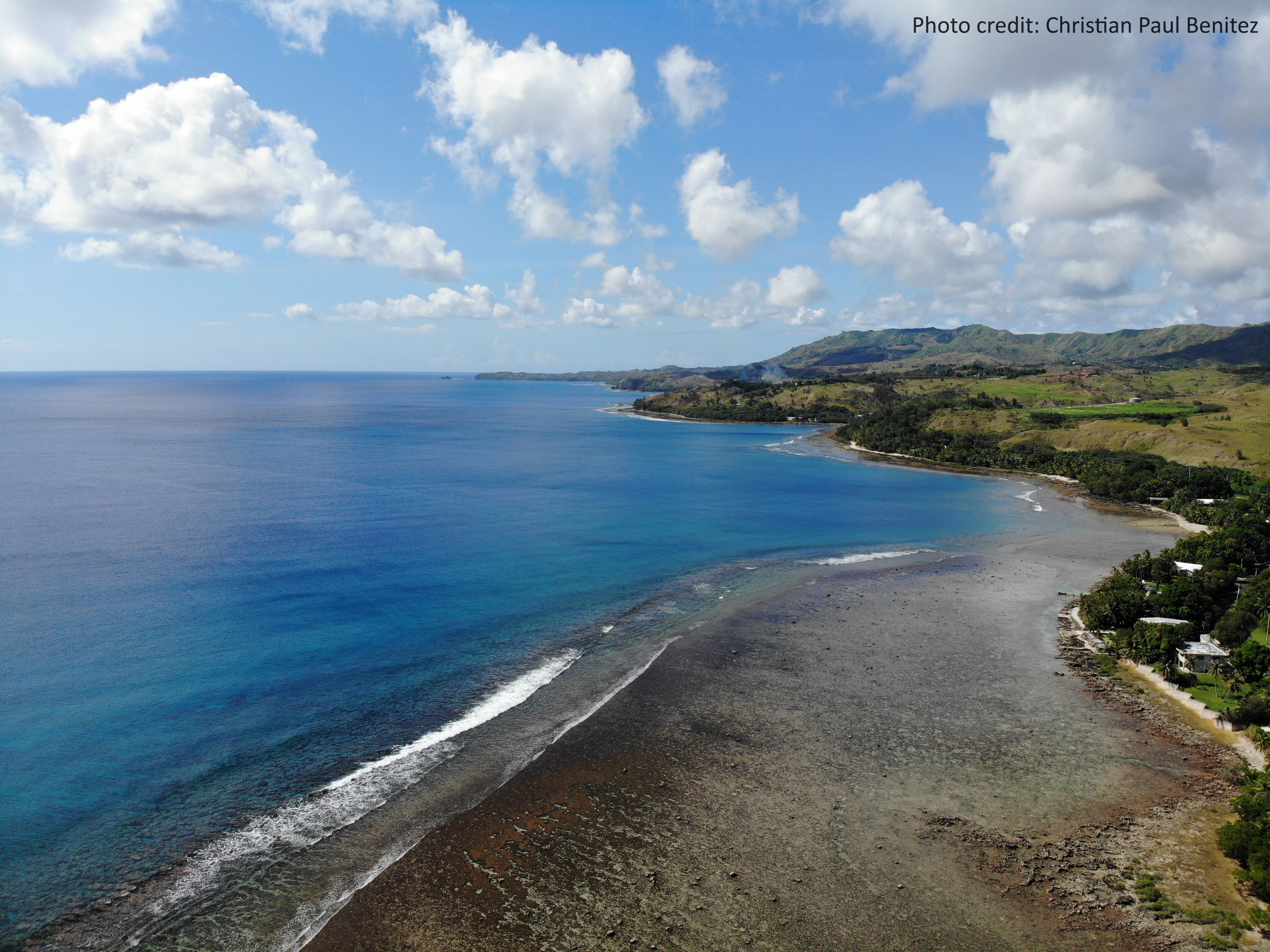