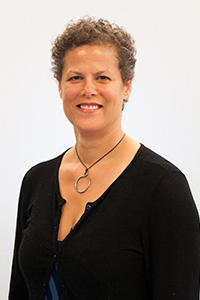 Joelle Gore is the chief of the Stewardship Division for NOAA’s Office for Coastal Management. This division supports and coordinates national priorities and strategies for statutory and other national coastal partnership programs, working closely with state, federal, and nongovernmental partners to implement and execute these programs.

Gore began her career at NOAA in 1992, working directly with states in support of both the National Coastal Zone Management Program and Coastal Nonpoint Pollution Control Program, which is administered jointly by NOAA and the U.S. Environmental Protection Agency. She also worked with several coastal offices within NOAA to help develop a national coastal strategy for incorporation into NOAA's overall strategic plan.