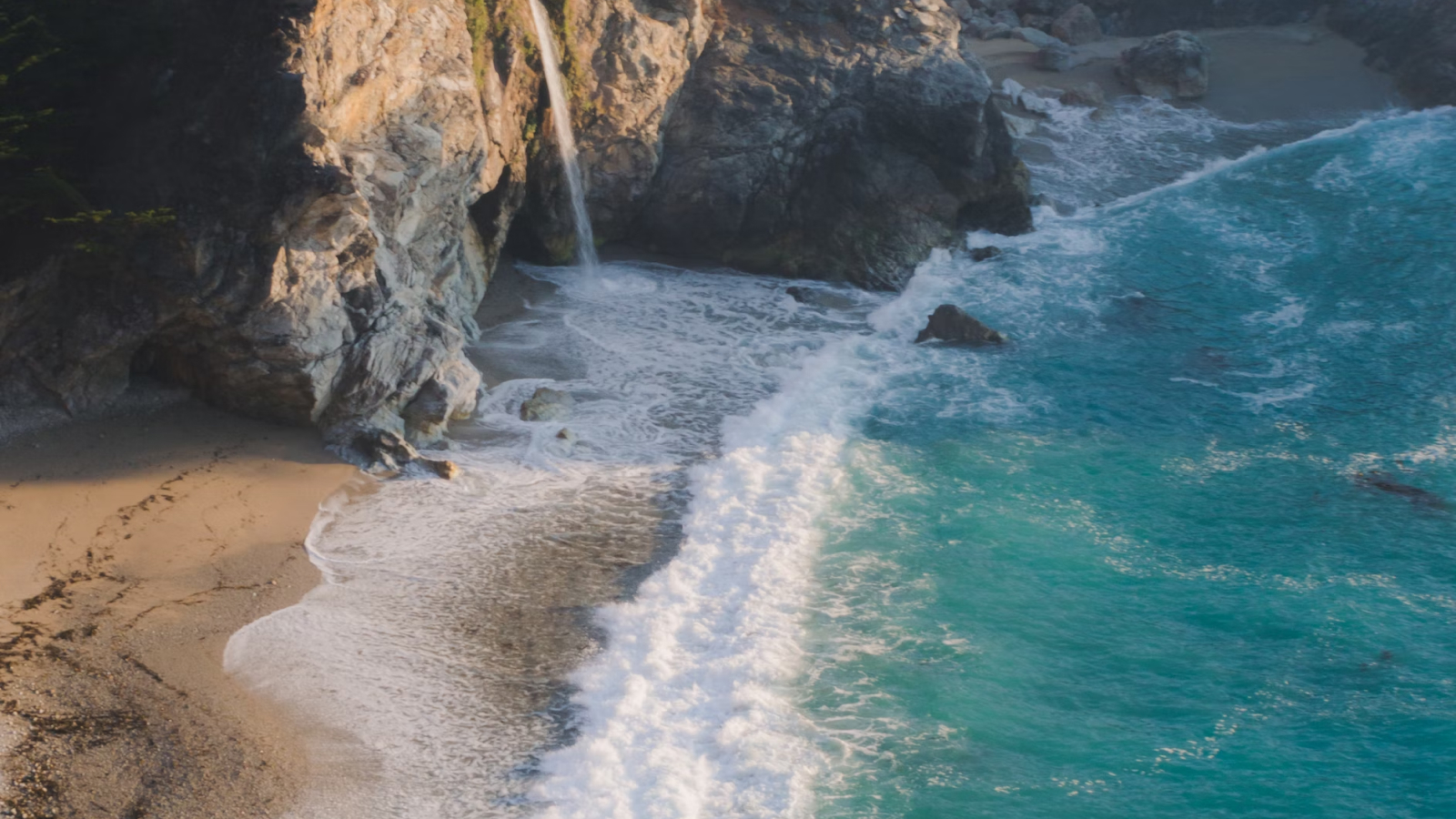 Residents of Duluth, Minnesota, experienced a major flooding event in June 2012 that caused over $100 million in damages in the northeastern part of the state. Such severe events are infrequent—before 2012, Duluth’s last major flood was in 1978—but the impacts have been significant. Duluth’s flooding issues are likely to increase with urban development pressures and increasing storm frequency influenced by climate change.

To address these flooding issues, Minnesota Sea Grant and NOAA’s Office for Coastal Management engaged local residents during a community open house. The meeting’s focus was twofold: describing a recent project that identified flood impacts and the costs to the community; and outlining green infrastructure techniques to help reduce those impacts and associated costs in the area’s Chester Creek watershed.

During the event, attendees were given a tour of the project through storyboards, which present the technical details in a visual and comprehensible manner. Residents also shared green infrastructure projects they are currently employing on their property and provided input on projects they would like to see the city implement.

The ability to visualize potential flood impacts, and learn how flooding can be reduced using green infrastructure, proved to be a powerful aid for those who attended the open house. Many residents have already implemented smaller green infrastructure projects in their yards, such as rain gardens. Several non-profits plan to use the storyboards in upcoming meetings to talk with residents about flooding and land use issues, and how green infrastructure can help address associated problems.

Access the storyboards used in Duluth and modify them for your own outreach purposes.

You may be interested in these related resources found on Digital Coast.